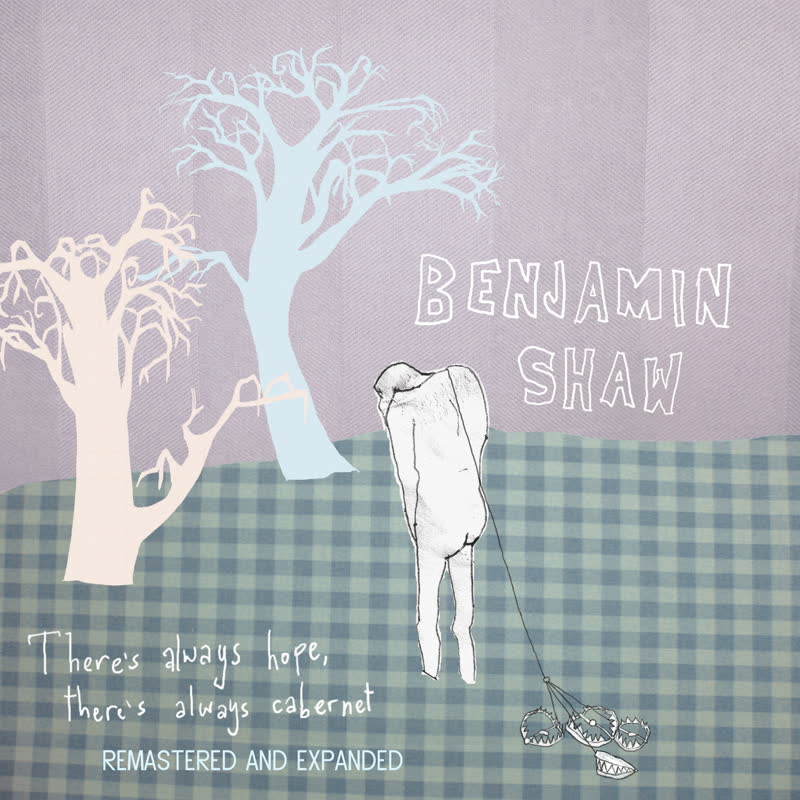 Benjamin Shaw's polarizing debut full length sees a remastered reissue, expanded with an additonal eleven bonus tracks. Collecting the gorgeous and beguiling original album together with sessions from cult radio stations in England (Resonance FM / Dandelion Radio), Wales (The Waiting Room), Australia (Triple R FM) and the United States (WVUM) and more, this is a comprehensive look at who Benjamin Shaw was an artist at this time.

From an album steeped in dissonance and fuzz but overwrought with emotion and fragility (HULK) to wildly eclectic sessions which offer bursts of Electronica (Monster Munch), Neil Young channeling (Kick the Dog) and stripped and aching Lo-Fi (Home), Shaw stands out early as an eclectic and conflicted artist who works with limitations as though they were an ensemble in order to never play a song the same way twice.

"Benjamin Shaw is an outcast, a loner, a maverick and a freak. All of these are compliments." - CLASH Music

"You wouldn't want everyone (or anyone else) to sound to like Benjamin Shaw but I'm delighted someone does." - The Line of Best Fit 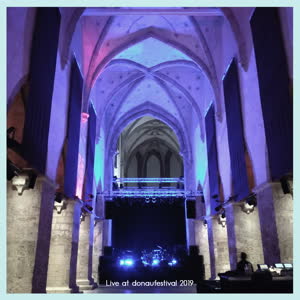 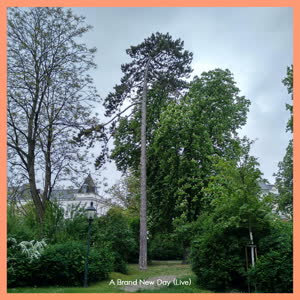 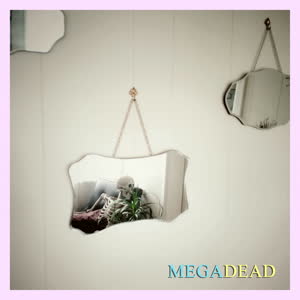 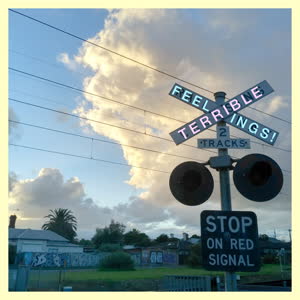 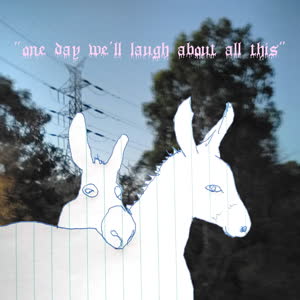 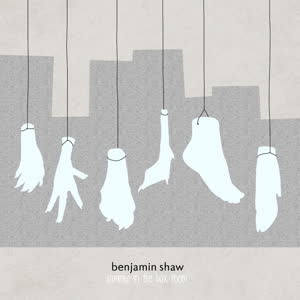 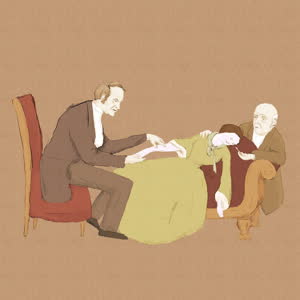 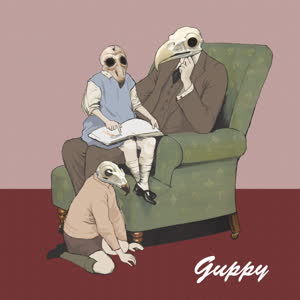 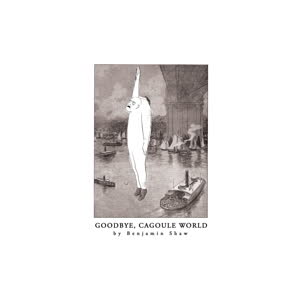 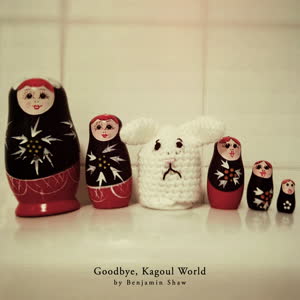 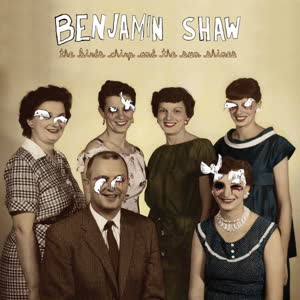 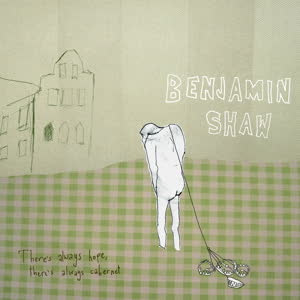 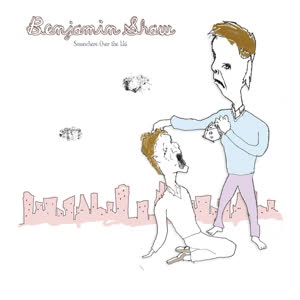 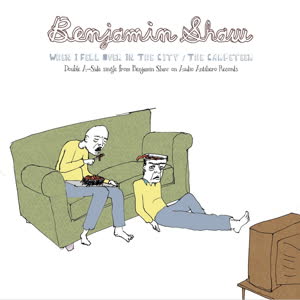 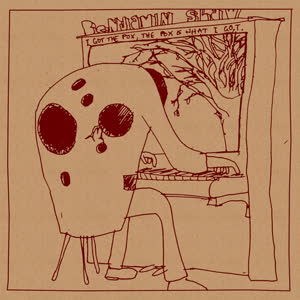 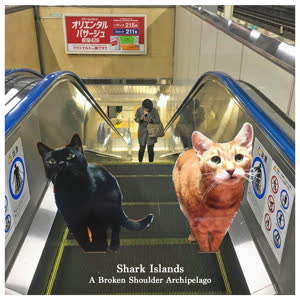 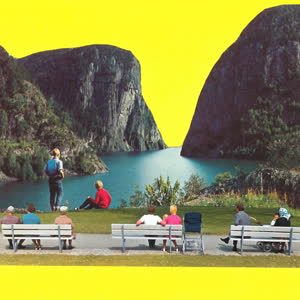 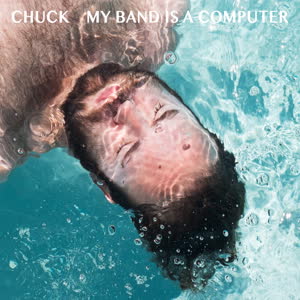